“It was an awesome trail, so much fun, the dirt was amazing,
just in the forest… It was amazing.”

« I got surgery on my shoulder in December 2020 and I needed to repair some things, because I kept dislocating my shoulder. All of 2020, every time I crashed, my shoulder just dislocated… So the doctor went inside, tying everything up, repairing some ligaments and four months later I’m good to go ! It feels awesome. After that, I’ve just been trying to get back on the bike, get all my tricks back ; got to get ready for the

and get ready for

Yeah, it should be good. There was kind of two steps back, but four steps forward right now for everything, so that’s good !

Then in Hawaii, my buddy Chaddy, who was the second filmer, knows the guys who build that trail. I’m not sure what it’s called, I think it’s called the Groovy Line. He knows these guys that have been building all these trails on North Shore in Hawaii and he gave me permission just to come there, shoot the video and have a good time. It was an awesome trail, so much fun, the dirt was amazing, just in the forest… It was amazing. Then, doing some yoga and other things on the beach, that was really good for the shoulder. That’s why we named it « RECOVERY», because we were eating healthy, we were doing exercise, yoga, riding, swimming. It was just the best five days to recover from the shoulder surgery.
And now I’m driving to Lake Tahoe to coach the kids, peace guys ! » 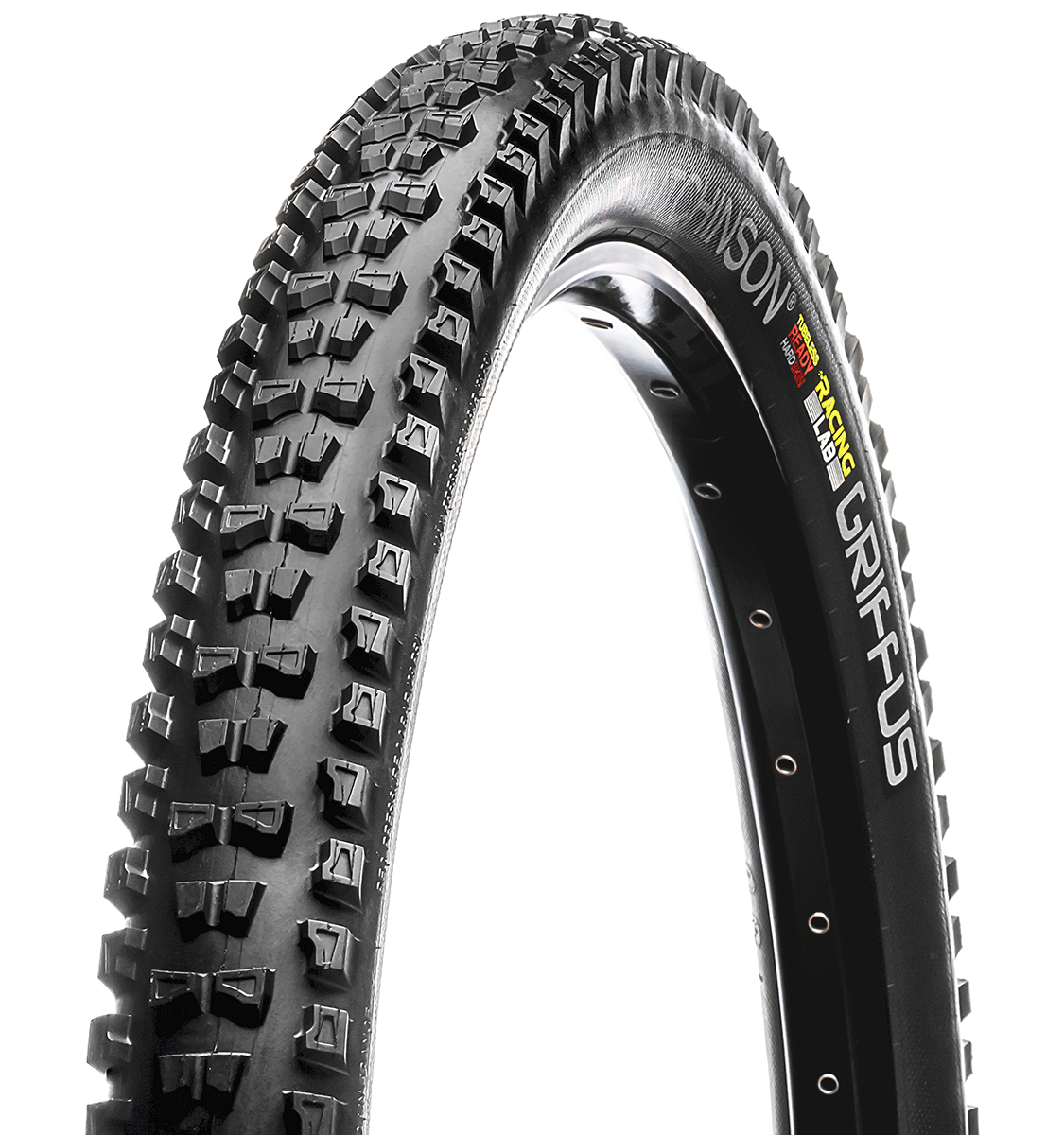 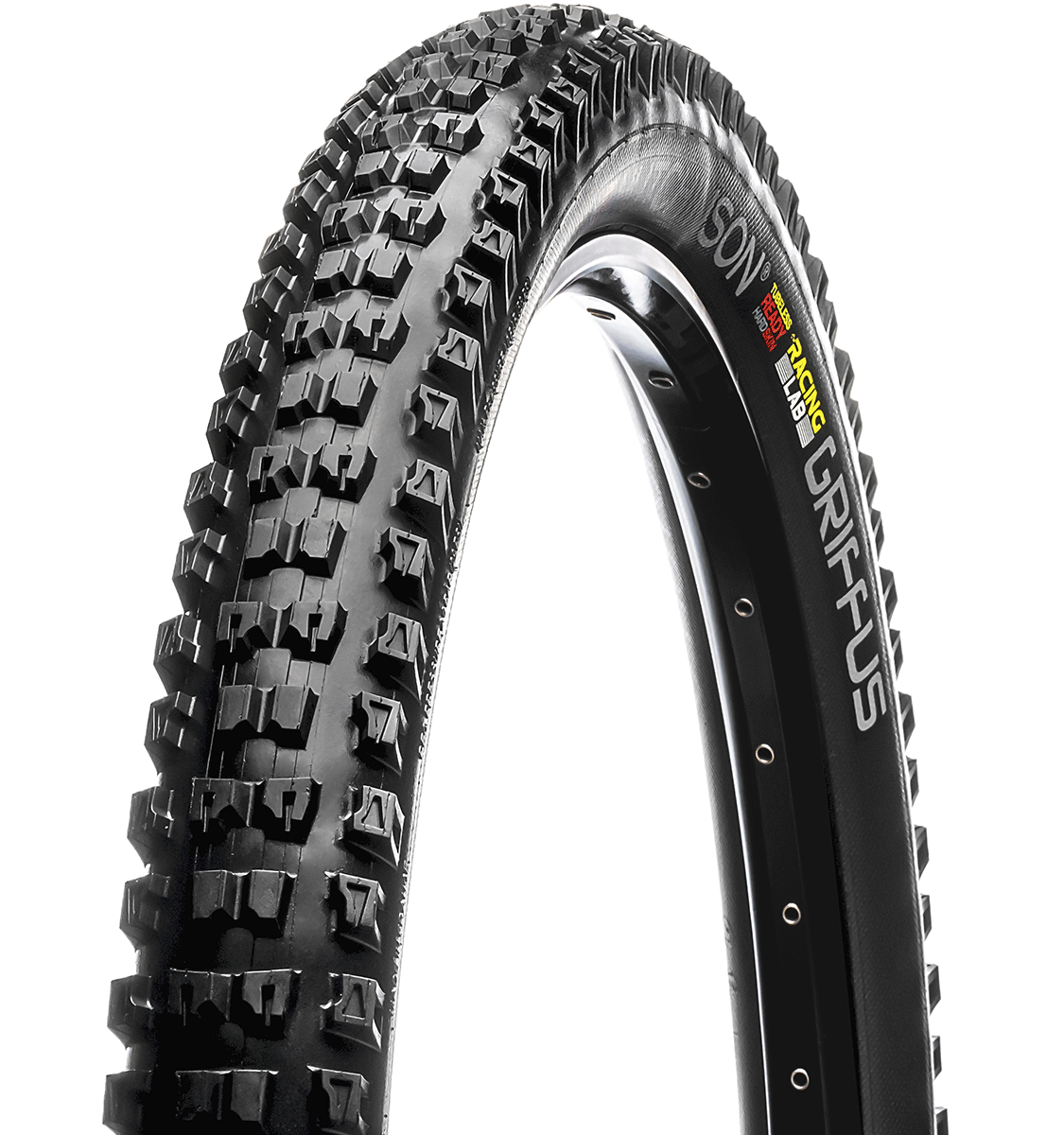 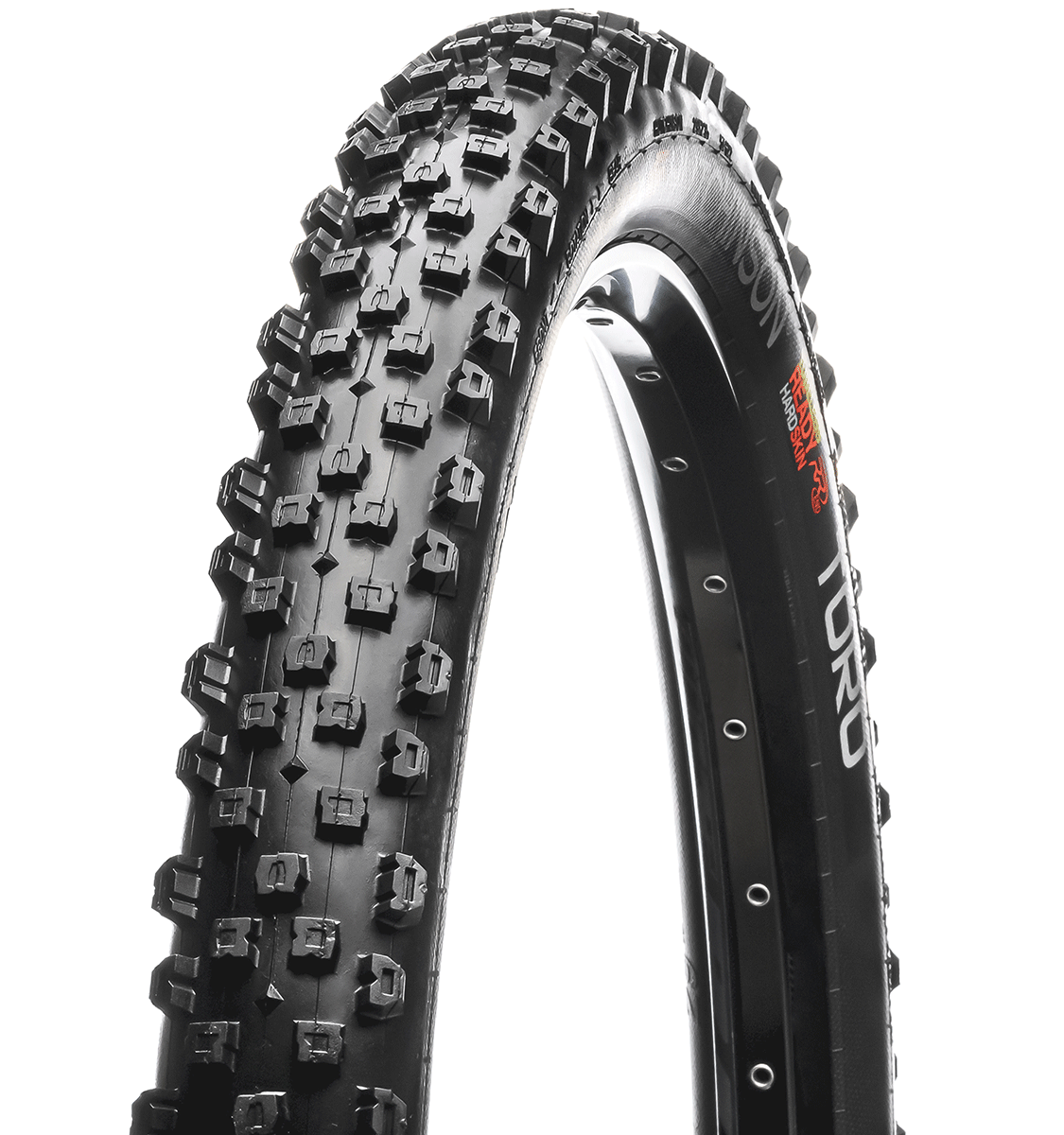 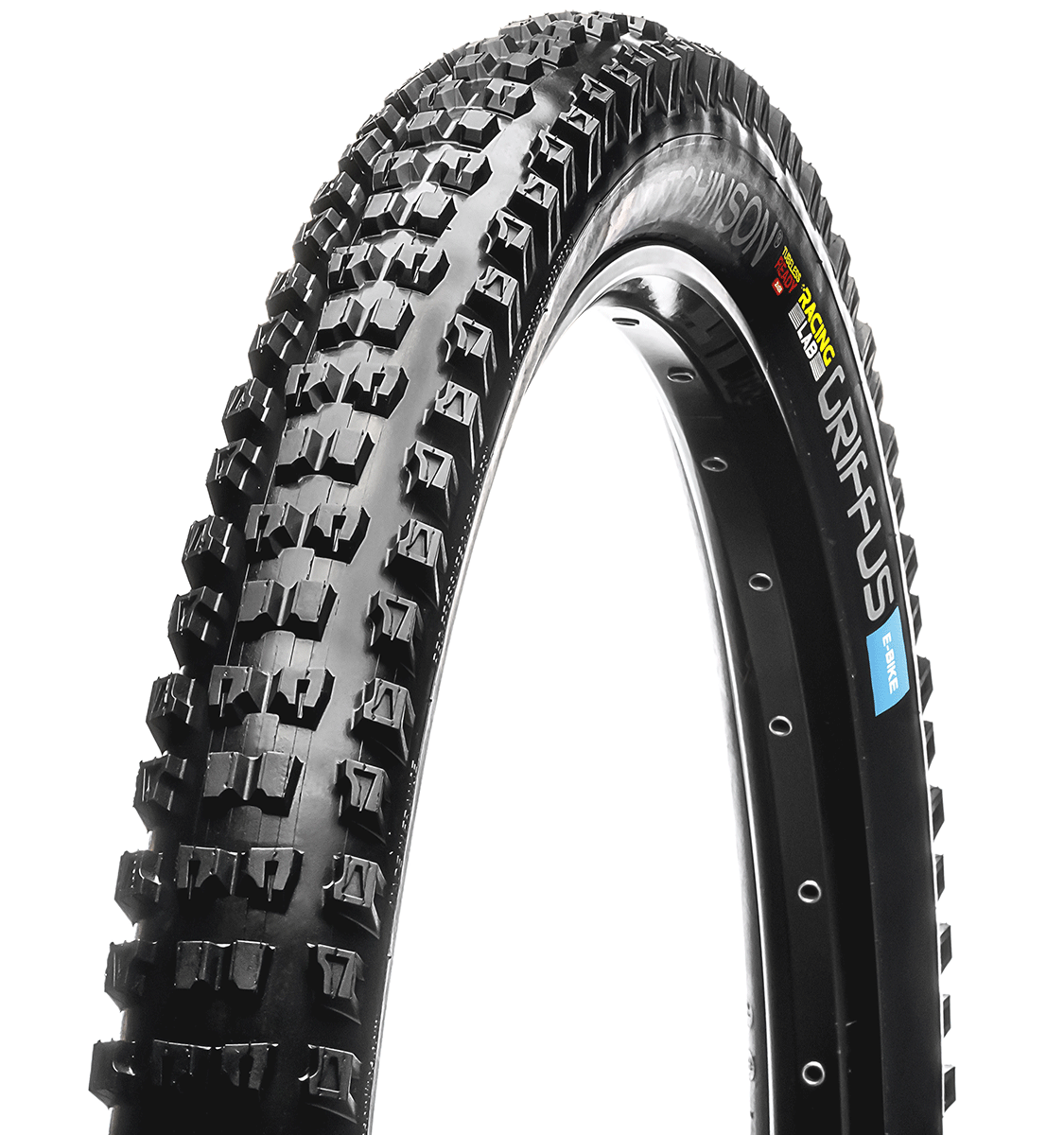 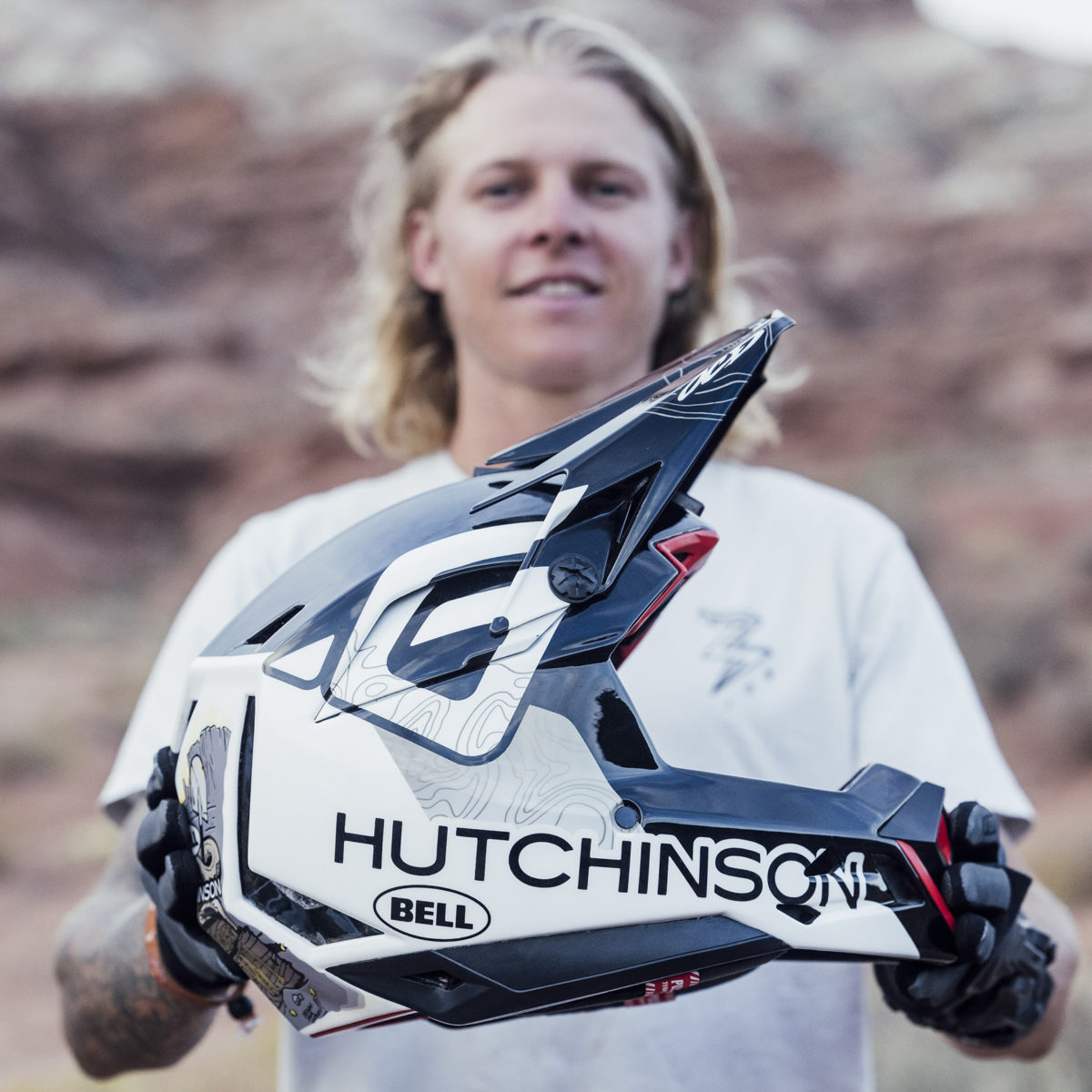 Watch Hutchinson athletes Reed Boggs and William Robert at the most jaw dropping event of the year – the Red Bull Rampage. 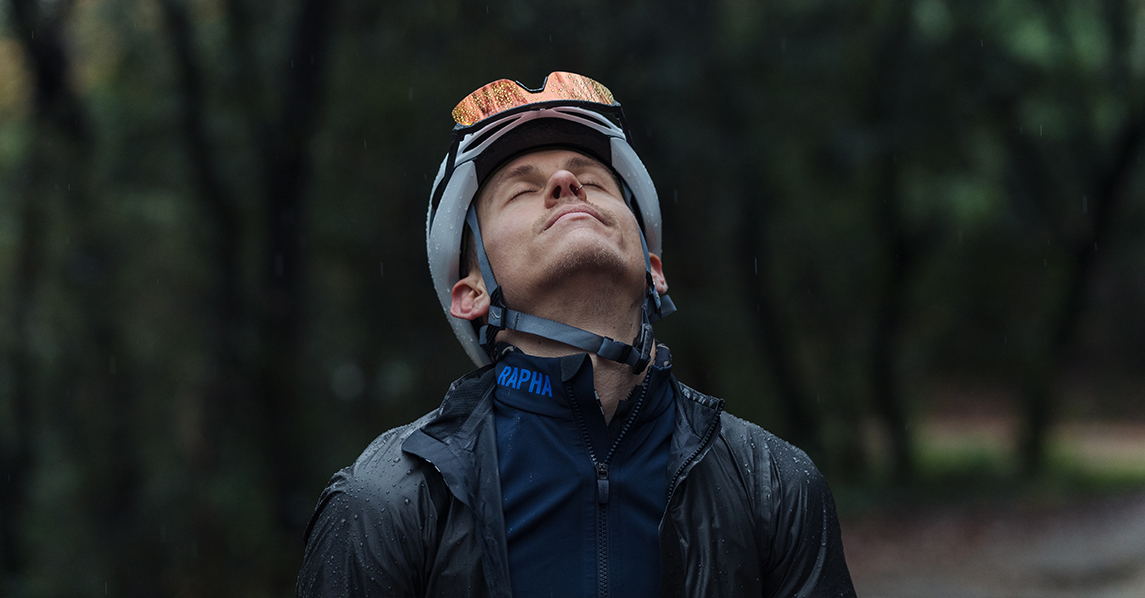 Ride Your Own Story

Ride for the reasons that inspire you, ride to inspire others, ride in pursuit of whatever brings you joy. Click to discover what #RideYourOwnStory means to Justin. 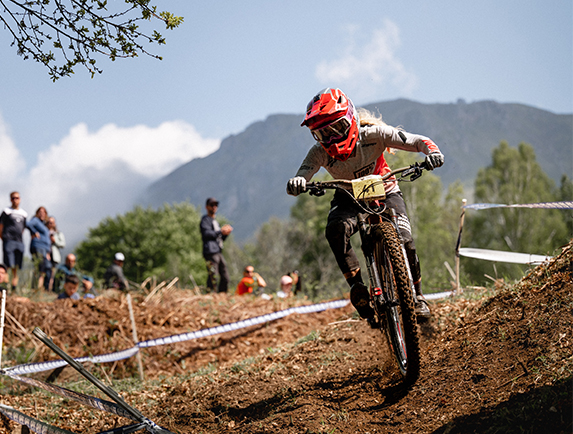 The enduro season is starting again in earnest for the French riders. At the end of a sporting weekend, Isabeau Courdurier wins again in the women’s category!
subscribe to our
Newsletter

Get exclusive information from Hutchinson Cycling!

By submitting your email address, you agree with the Privacy Policy. Your email address is only used by the Hutchinson group to send you its newsletters. You can use the unsubscribe link integrated in the newsletter at any time. To find out more about the management of your data and your rights, click here.

We use cookies and other tracers to analyze and improve your user experience,
perform audience measurement statistics, allow you to play videos and to give your feedback on social media.

You can change your cookie settings at any time by clicking on the "Change my settings" button.

By clicking on the "OK, I accept" button you agree to the deposit of all cookies.

Change my settings OK, I accept